Volume 09
Will Hawkes
Words
Nicholas Dawes
Illustration
Vinnie Cilurzo should be running a vineyard. His parents Vince and Audrey owned Cilurzo Wineries in southern California (and loved wine so much they named his sister Chenin, after the grape Chenin Blanc). Sonoma County, where he works, is full of world-famous vineyards and winemakers, but Cilurzo doesn’t make wine; he makes beer.

He’s not the only brewer with winemaking chops though. Cilurzo, owner of Russian River, is part of a small but significant group of former winemakers – including Mitch Steele, former brewmaster at Stone Brewing in San Diego, and Ashley Huntington, the man behind Tasmania’s remarkable Two Metre Tall brewery – who are changing how we perceive beer. From barrel fermentation to bottling, from the idea of terroir to the significance of acidity, these winemakers-turned-brewers are bringing a new approach to brewing. 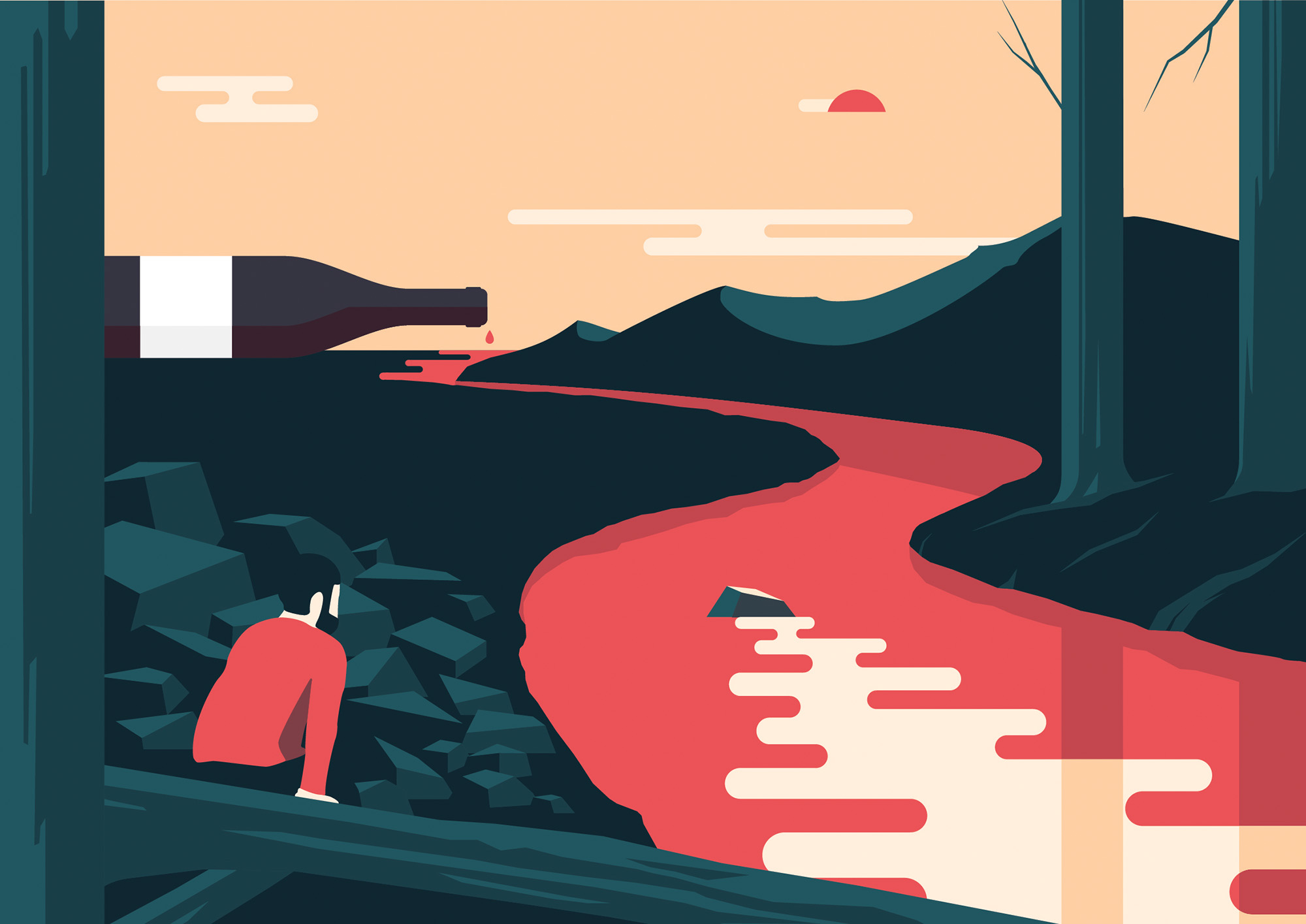 They’re able to do this because wine’s own revolution, which came perhaps twenty years before that of beer, created an open-minded, flavour-focussed culture. In the 1980s, when beer was beginning its transformation in California, aspiring brewers sometimes had no choice but to work in the wine industry. “I majored in Fermentation Science at [the University of California at] Davis, which was mostly focussed on winemaking and brewing,” says Steele. “[After I graduated in 1984] I wanted to go into brewing but there weren’t any jobs; it was a terrible time of recession. I ended up taking a job in winemaking, at Almaden Vineyards [near San Jose in California], which I did for many years.”

The use of barrels – which affect flavour, colour, texture and tannins and offer tantalizing fermentation possibilities – is one obvious way in which wine has influenced beer. Alongside a gaggle of world-famous IPAs – including Pliny The Elder – Russian River is most known for the quality of its barrel programme. Beers like Temptation, a blonde ale aged in Chardonnay barrels; Supplication, aged in Pinot Noir barrels; and Consecration, aged in Cabernet Sauvignon barrels, are coveted around the world.

“My winemaking background has been helpful with the barrel-aged beers we make,” Cilurzo says. “Knowing how to care for and repair barrels is of great help. But it’s very different too: what we do now with barrels and the types of fermentations we do in wood, I don't see my wine background helping. In wine, the winemaker is trying to keep Brettanomyces (and bacteria) away from their wine. With what we do in barrels, we are using the Brett and bacteria to enhance the beer. So here the two are not complimentary at all.”

Cilurzo makes a good point; his method for making wild and sour beers would horrify many winemakers (although a number of natural wines, whether intentionally or otherwise, exhibit similar characteristics to wild ales). The influence of Lambic producers is clearly more significant here: “My interest in spontaneous fermentation and sour/funky barrel-aged beers came later in life after my first trip to Belgium and a visit to Cantillon,” he says. 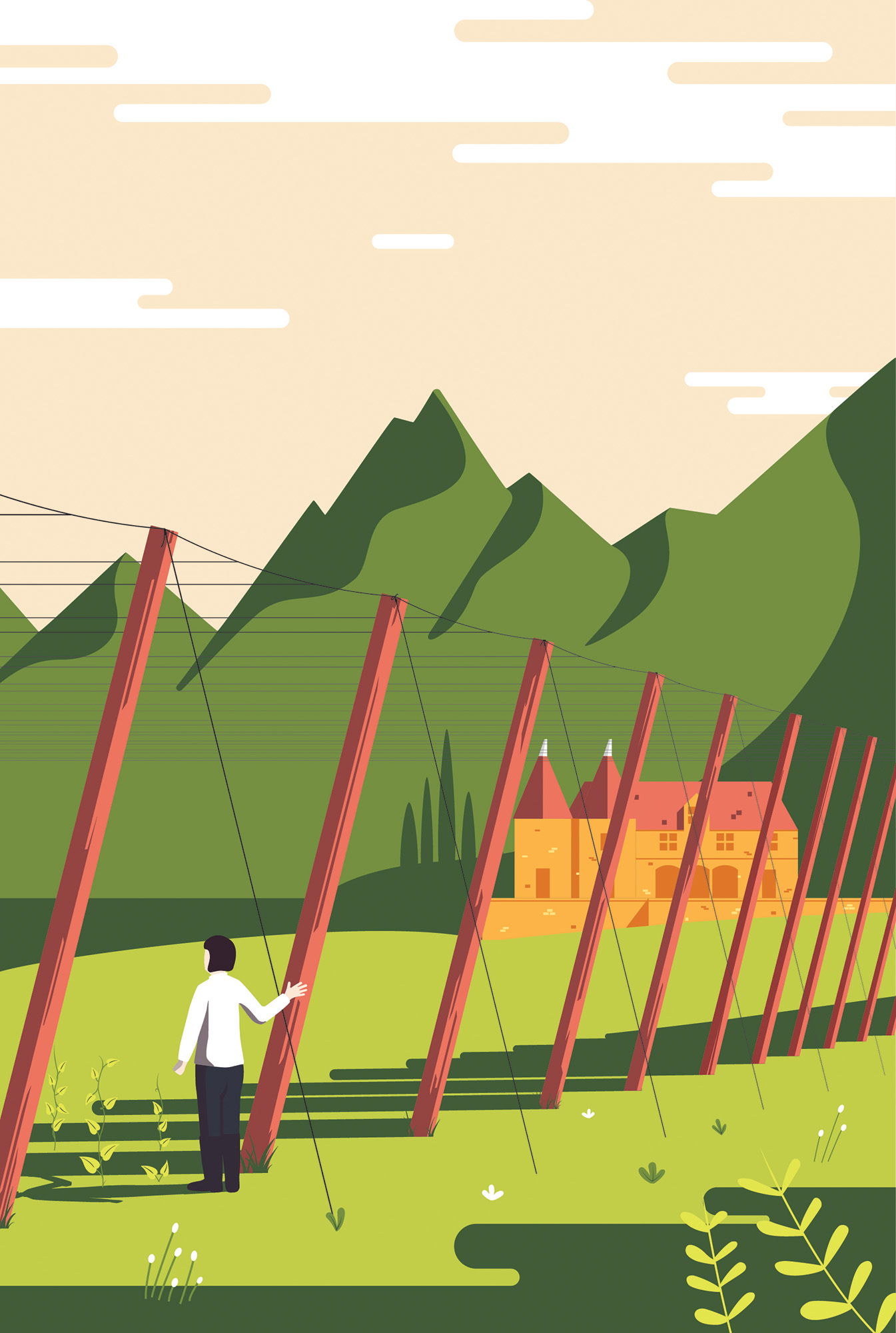 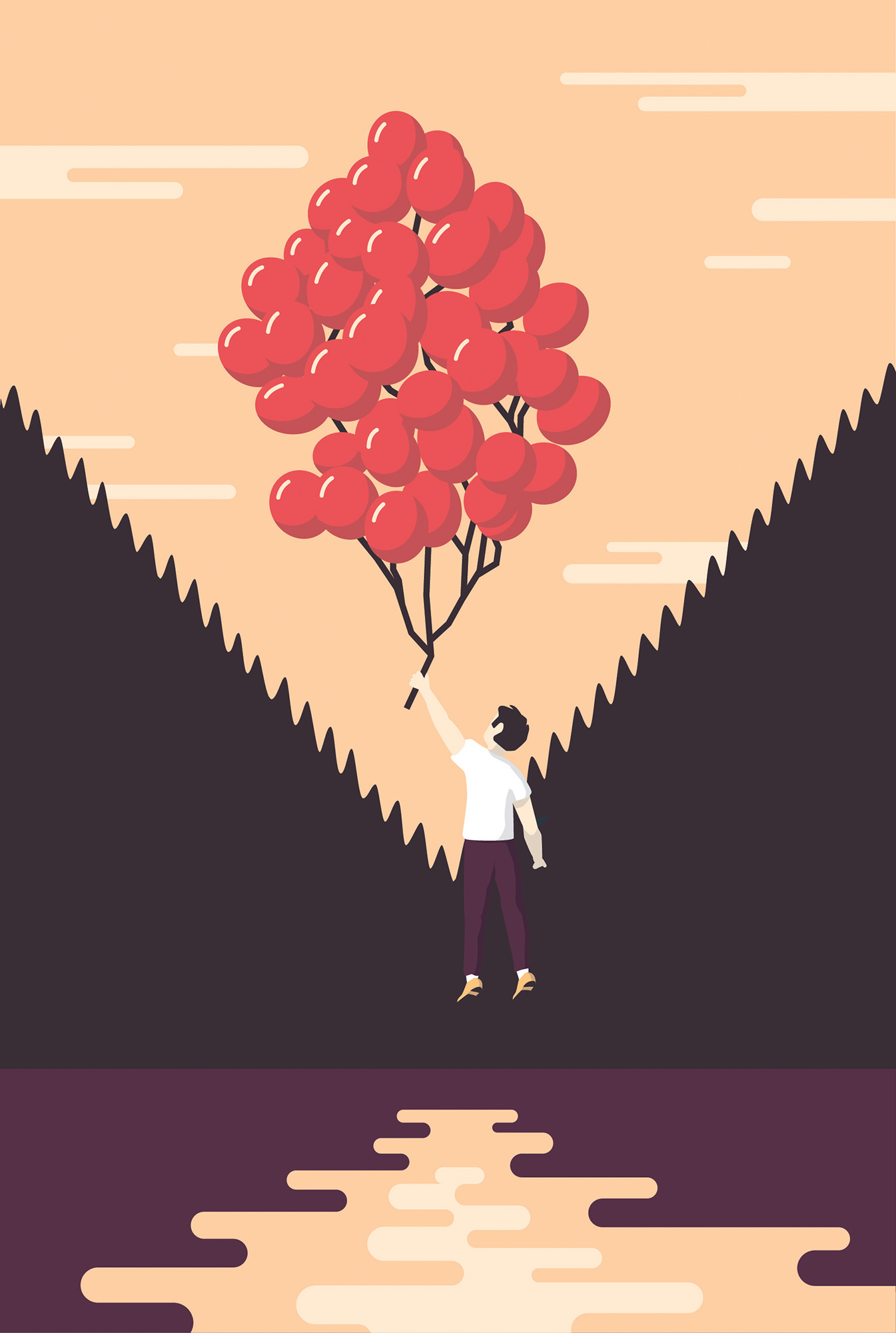 Nonetheless, the use of barrels is at least partly inspired by the world of wine. Wine barrels are increasingly in demand: Andrew Nielsen, an Australian who makes wine in Burgundy (under the name Le Grappin) but lives in London, now provides many of the UK’s most experimental breweries with ex-wine barrels, for example. And Cilurzo has a good relationship with the winemakers who surround his brewery.

Nonetheless, knowledge gained of fermentation in the wine world can help with brewing, says Mitch Steele. “Any time you get experience managing fermentations, you’re going to be better at your job,” he says. “I think the experience I got with different types of barrels, with managing yeast fermentations and bacterial fermentations – all that stuff can play a role in brewing beer.”

“And my wine-making palate always demanded that beer, whilst a pleasant drink, needed acidity for it to become a great drink. Had I been a trained brewer, this thought would have never occurred and if it had, it would have been beaten out of me! The quest for palate acidity led me into a world where I became very lost. When I tried to re-establish my bearings, I realised I was in a different world.”

Like California, Australia’s craft-beer revolution has benefitted from wine-making knowledge. It’s striking how many brewers ‘Down Under’ started as viticulturalists (a person who plans, supervises and coordinates the growing of grape varieties for the production of wine) – including Ashley Huntington (Two Metre Tall), Brad Rogers (Stone & Wood), Jayne Lewis (Two Birds) and Costa Nikias, the man behind La Sirene, one of Melbourne’s most expansive new breweries.

Based on an industrial estate in the suburb of Alphington, La Sirène could be mistaken for a winery. There’s plenty of barrels and stainless steel, and the beer is packaged in Champagne bottles – which Nikias has especially imported from Europe. There’s even a creek – Darebin Creek – at the back, which teems with Australian life even if it doesn’t have quite the worldwide cachet of Jacob’s Creek.

Nikias, whose career in fermentation has included a stint at Bass Phillip, a Victorian winery famous for its exceptional Pinot Noirs, believes Australia’s wine explosion of the 1970s and 80s undoubtedly paved the way for the country’s ongoing beer revolution. “I think that’s definitely true,” he says.

The next step, perhaps, is terroir – traditionally regarded as wine’s territory.  Many brewers, particularly in the USA, are already moving along this road.  Terroir is a complex and sometimes exasperating concept, but it essentially means that the product expresses the spirit of a place.  Beer, generally made with ingredients sourced far from the brewery, rarely has this (although beer styles – such as Rauchbier in Bamberg and Dry Stout in Dublin – can tell of a place, too, albeit in a different way).

Nikias recently installed a coolship, open to the elements, in order to capture the flavour and fermenting capability of the local flora in the nearby creek.  He believes this will be a growing trend in Australia as it is elsewhere, with La Sirène having thus far released two iterations of a 100 percent spontaneously-fermented beer, Wild Tripelle.  “The beer has a sense of place and is a true reflection of our site,” he says.  “There will be a shift towards the finer subtleties in a beer, which is where this concept of terroir comes into play.”
With brewers around the world increasingly interested in terroir, barrel-ageing and new fermentation techniques, it seems inevitable that this shift towards the ‘finer subtleties’ will continue.  And given the huge flavour possibilities offered by beer, it is unlikely that there won’t be more winemakers like Cilurzo leaving the family business behind for a career in hops, barley and barrel fermentation.
‍
Wine’s influence on the world of brewing looks set to grow and grow.